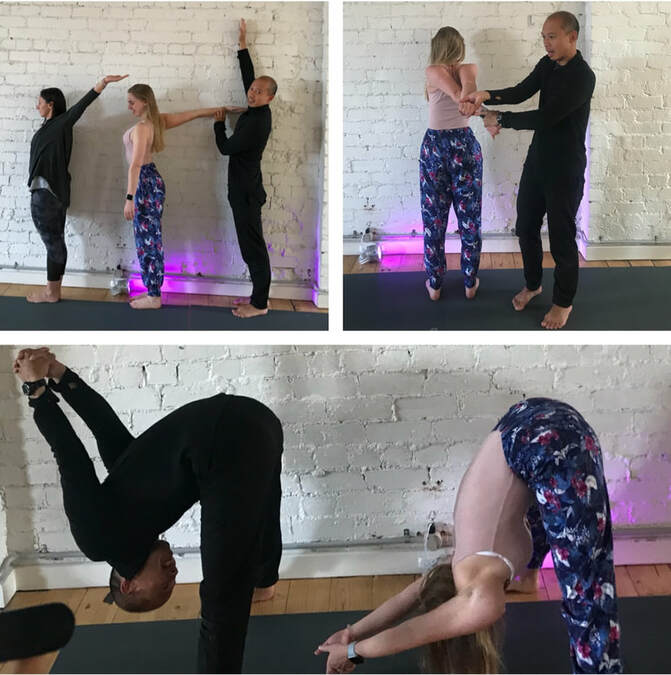 When I started doing yoga at the beginning of last year, it was on an emotional and mental search for healing. It led to me primarily practice yin yoga, almost daily, with a few vinyasa classes each week in between. Yin yoga was very settling and peaceful for my anxious mind, and to be perfectly honest, it felt nice to be ‘good’ at something, which was likely due to my natural flexibility. Months later, the side-effects of my hypermobility became evident.

Even though I was practicing yoga daily, my joints were stiff and overstressed, and I began to experience what was later diagnosed as impingements in my left hip and shoulder. Personally, my hypermobility is dominant through my lumbar (lower) spine, elbows, and my right side-body in my shoulder and hip. Because my left hip and shoulder felt ‘stuck’, I would go deeper into yin postures trying to find the same flexibility that came easily to me on my right.

While many people only experience the extra flexibility, hypermobility syndrome is a spectrum, so symptoms can range extensively. Some other issues which I hadn’t realized were connected to hypermobility were lack of temperature control, sleep issues (autonomic nervous system disorder), and lack of balance or proprioception (awareness of one’s own body in space).

Since I originally loved the flexibility side of the practice, I initially found it difficult to ‘pull back’ and became quite defensive when a teacher would make adjustments to bring me out of the pose. It was also much easier for me to go into a backbend in warriors or hyperextend my elbows in high plank than to actively engage the muscles through my core and forearms. It was only during my teacher training when the dangers of my hypermobility were highlighted to me by both the training facilitators and my (now) physiotherapist who completed the training with me. Once I became aware of the stress I was putting on to my body, I realised the importance of taking care of my body in the long run, rather than allowing myself to be lazy, protect my ego, and make excuses during my practise in the short-term.

Since this, I have continued to learn from injuries and had to make adjustments to find balance in my own practice Most recently, nerve entrapment in my wrists (similar to carpal tunnel, due to nerve inflammation) caused me to think outside of the box and incorporate ways to reduce pressure in my hands and wrists such as putting blocks under hands in down dog. Through this, I unintentionally discovered a way around my elbow hyperextension, and the forearm modifications greatly enhanced my shoulder strength and stability so much that I now incorporate some of these poses into every class I teach.

For those with hypermobility of any degree, it is important to learn your functional (controlled) range and focus on strengthening the surrounding muscles. My yoga practice is now supplemented by mobility exercises (strength in range), and most recently reformer Pilates.

The great thing is, once you understand the physical cause, there are so many ways to make your yoga practice enjoyable. My now re-discovered yin practice has been saved by modifications with props and variations of poses, focusing on removing pressure from nerves and joints. These changes have assisted in my healing process while promoting my emotional wellbeing. 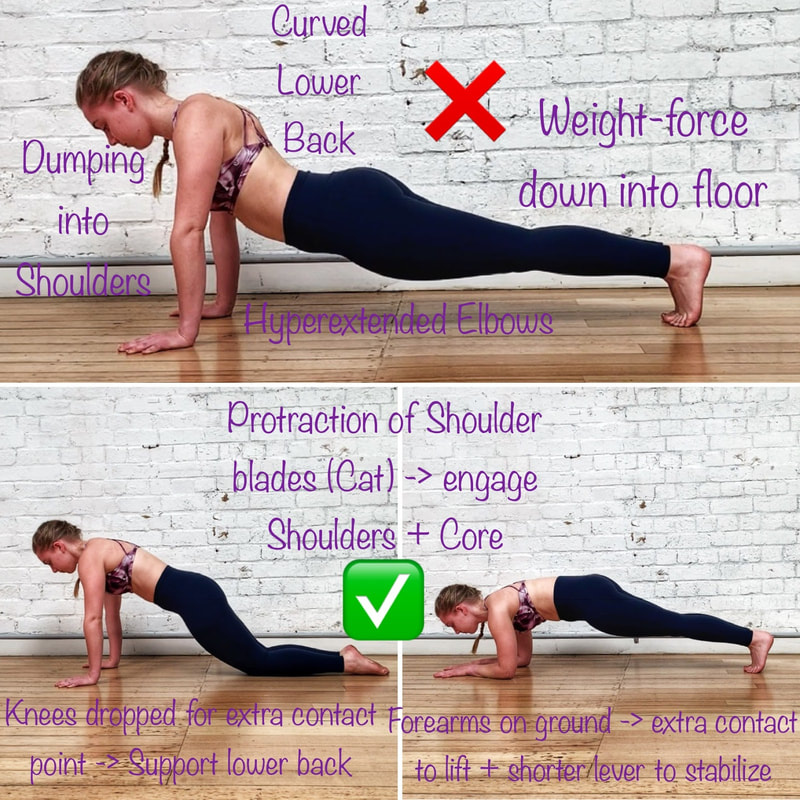 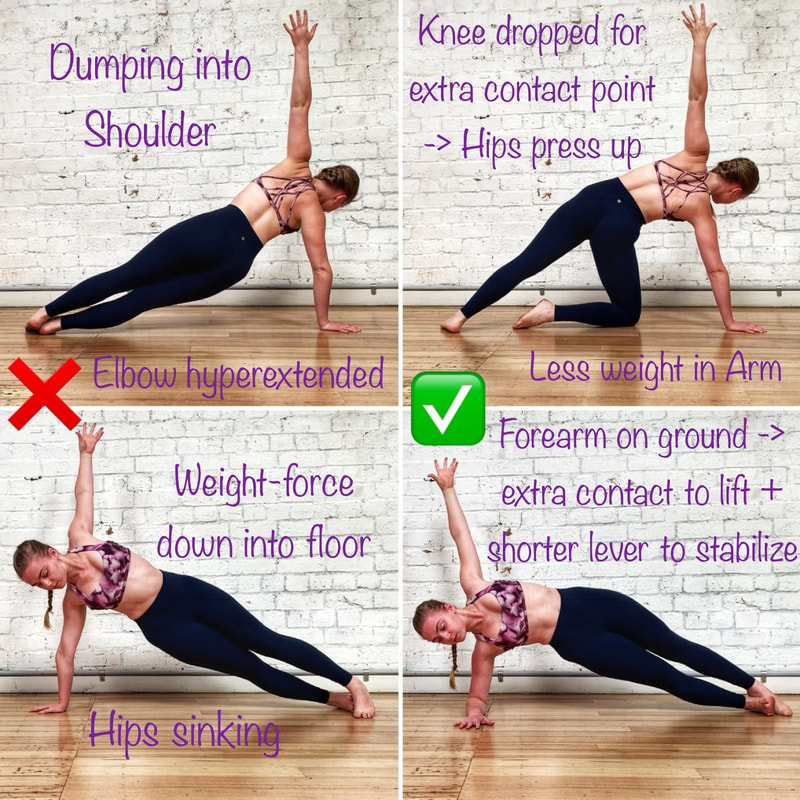 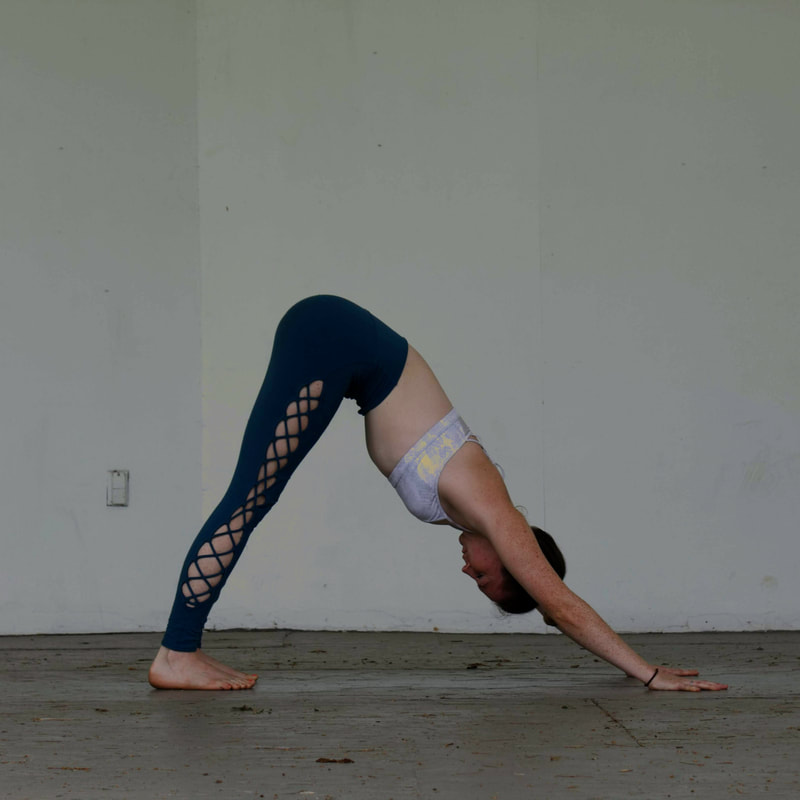 7 Poses To Prepare You For Your First Yoga Class